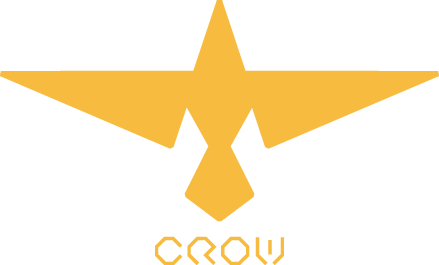 Congratulations to our winners!

The New Zealand Cyber Security Challenge is back for the 2021 edition and lots of cash prizes to be won. The challenges will be topics such as cryptography, web security, steganography, reverse engineering, social engineering, digital forensics etc.

There will be 10 X $250 travel grants available to deserving out of town participants traveling to Hamilton for Rounds 1 and 2.

The distribution of travel grants will be on the discretion of NZCSC organisers. 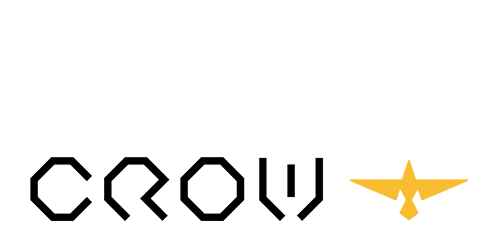 The Organisers have the right to modify the agenda

The 2020 NZ Cyber Security Challenge was held online with Round 0, Round 1 and a purple team challenge all held online Congratulations to all the Cyber Security Challenge competitors of 2019. This year, the challengers took on the Internet of Things with the focus on - forensics, reverse engineering, steganography, web-application security and cryptography. The NZ Cyber Security Challenge 2018 (NZCSC'18) hovered into action with a drone challenge for Round 1 & 2 contestants at the University of Waikato campus. Challengers tested their hacking skills as they attempted to take charge of a drone controlled by a host's smartphone and intercept photos taken by the drone's camera. Prizes were awarded to the successful hackers. NZCSC'18 action also included training sessions with some of the best, opportunities to kickstart a cyber security career at the job fair and talks by some of the movers and shakers in the industry. Round 0 online qualifying round took place from June 18-29, with the top 150 moving on to Rounds 1 and 2 on July 14 at the University.

Representing industry, they walked away with a cheque for $2500 and NetHui fellowships. Jeremy is currently doing a Masters of Computer Science at Waikato and working at Gallagher, and Grady and Nathaniel are former Waikato Computer Science students now working in the computer science industry. Top performers in the high school division after Rounds 1 and 2, SQL Sharks twins Sam and Josh Hogan also took out first place in the new Policy Round. Contestants were tested on responsible disclosures, asked to critique a really badly-written cyber policy, and suggest incident response next steps for a fictitious event.

The winning team from the industry division after Rounds 1 and 2 were Jack Haystead, Daniel Tebbutt and Declan ter Veer-Burke. They took home a cheque for $1800.

nZCSC'17 hit all the right keys with VIPs from the Government Communications Security Bureau (GCSB) and INTERPOL attending. GCSB director Andrew Hampton told the Challengers it wasn't long ago that people were saying cyber security should be on the agenda but now the agenda is cyber security.

although, In this year's Challenge CROW collaborated with Japan's National Institute of Communications and Information Technology ( NICT ) to up the ante in the visualisation of the attack and defend networks of the competition. CROW member Cameron Brown worked with Koei Suzuki to customise the NIRVANA Kai visualisation to show network traffic between the Round 3 servers. The collaboration is mutually beneficial as NICT will utilise CROW technology in the future. NICT supply the visualisations for Japan's largest cyber security competition SECCON.

due to the popularity of the competition in 2015, we introduced an online qualifying round, Round Zero. 267 participants registered for Round Zero and attempted the challenges between the 17 June - 1st July, after which the Top 150 were chosen to attend the competition on the 14 and 15 July.

participants competed in two rounds: Round One, a capture-the-flag style challenge and Round Two, a Red team vs. Blue team game where the Blue teams had to defend their vulnerable servers from attacks from the Red teams, which consisted of an Industry Professional from Gallagher and two CROW members.

nZCSC'15 was open to all of New Zealand and participants were split into 3 categories: Secondary, Tertiary, and Industry/Open.

the competition had 2 rounds: Round 1 was a capture-the-flag style challenge. Round 2, open to the top 5 teams of Round 1, was a Red team vs. Blue team style challenge where 5 Blue teams defended their systems against the Red team, which included Industry professionals from Insomnia Security and PWC Digital.

the first instalment of the Cyber Security Challenge was open to University of Waikato students only.

cSC'14 had a single round - a capture-the-flag style challenge where the students participants solved challenges to acquire flags. The event served its purpose: to gauge students' interest in a Cyber Security-themed competition. Over 70 students registered, attended the training and paticipated in the competition, which encouraged the organisers to plan the next CSC.

All participants should register and compete individually in Round 0, 1 & 2.

Round 0 is a qualifying one of capture-the-flag. After the Round0 closes, the top 150 participants will be invited to Round 01 & 02.

Topics Round 0 will cover:

After qualifying, the top 150 participants will compete individually in Round 1 & 2.

WINNER OF THE COMPETITION AFTER ROUND 2

COVERS RULES AND ELIGIBILITY TO PARTICIPATE IN THE COMPETITION

COVERS CODE OF CONDUCT DURING THE ENTIRE COMPETITION

Established in 2012, CROW is a research group located in the Department of Computer Science at The University of Waikato.

With the emergence of cloud computing technologies and prevalent mobile device usage, we are witnessing the diminishing effectiveness of traditional cyber security approaches such as perimeter defence, intrusion detection and infrastructure hardening.